Putroe Neng’s tomb, whose real name is Nian Nio Lian Khi, located on the edge of a large road between provinces, Lhokseumawe area. The tomb key interpreter (Qamariyah the granny, who replaced her husband who died in 2015) tells the story that in the past visitors took a picture in this tomb, often with the figure of an astral woman suspected of the incarnation of Putroe Neng. This photo story is quite popular, but when I search and ask questions, no one has saved the printed photo.

The Lamuri Kingdom when led by Maharaja Indra Sakti, was attacked by the Chinese army (supposedly 1100-1200 AD) under a female commander Nian Nio Lian Khi. Lamuri assisted by Peureulak to self-defense. Peureulak won and Nian Nio Lian Khi and the rest of her army were captured. Peureulak’s entourage was led by Meurah Johan, then Islamized the Lamuri kingdom. Nian Nio Lian Khi converted to Islam and got the title of Putroe Neng, and became Meurah Johan’s second wife.

Summarized from the book 101 Princess of the Malays, published Position of Muzium & Antikuiti, Malaysia.

The story above is not popular; Putroe Neng is more popular as “99 male eaters”. Still in the background of the commander from China who lost the battle and could not go home because her ship was burned. In this version, it is said that she was married 100 times, but for 99 times her husband died after the first night, Putroe Neng’s vaginal poisoning. In the story, Meurah Johan is the first victim. The hundredth husband survived, named Syah Hudan or Sheikh Abdullah Kanan from Peureulak, he was an expert at neutralizing poisons. 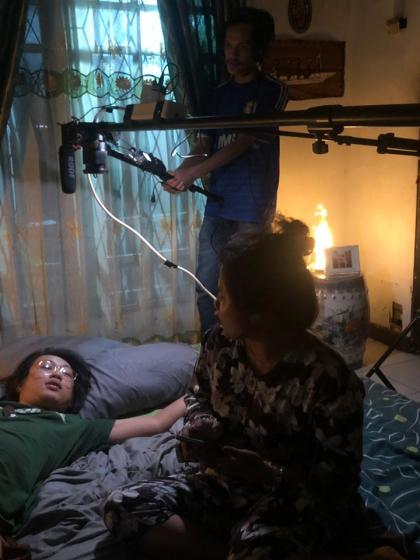 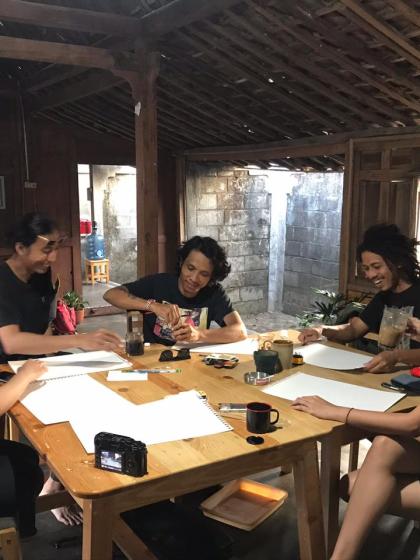