The third of the purportedly as the first from Aceh Lhee Sagoe was Indra Purwa. Its position is the most fragile compared to the two other points (Indrapatra Fort and Indrapuri Old Mosque). According to local residents, the building which is now a mosque has moved four times. At first, it was near Tuan Island, but due to abrasion – the ebb and flow – the last tsunami, this building was always renovated. A chief of mukim also said that Indra Purwa was the first of two other points.

There is an old pulpit that no one knows since when it is on this building – that is now used as a mosque. Locals say the building is new, but the pulpit is authentic. A friend said if you look from wood material, this pulpit has also been renovated but the low part may be original.

Putroe Neng captured Indra Purwa’s fortress. Thanks to the intelligence tactics of war and strategize, she managed to occupy this region. From the Aceh saga, during Putroe Neng’s reign – a woman with her 100 husbands – made various policies that afflicted the people of Indra Jaya.

Someone wrote: Indra Purwa Kingdom, which is thought to have existed since 2000 BC, has three strategic defense areas. Now, the location is in the city of Banda Aceh to Aceh Besar.

Quoted from various sources without intending to make it true. Because, the more it is excavated, the more the timeline becomes “Man!”. 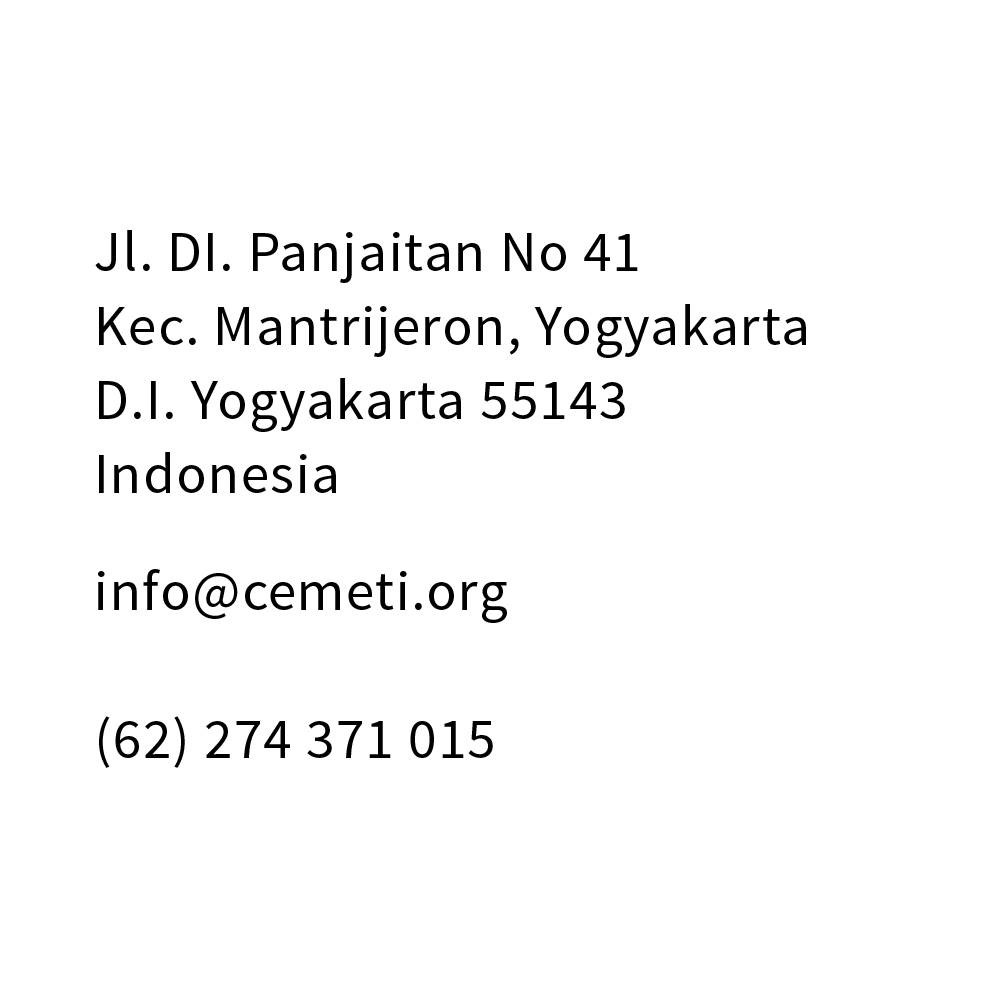