Maintenance Works Film Club, Series 1: The Century Of The Self

The notion of “self-design” has been a recurring theme in our conversations with TUHANTU, the graphic design cooperative that is working on Cemeti’s new visual identity. Following on, we will screen the four-part documentary series Century of the Self (2002) by filmmaker Adam Curtis over the course of four evenings. The series focuses on Edward Bernays, the nephew of psychoanalyst Sigmund Freud, who invented the term “public relations”.

Series of Events in the Maintenance Works, 1st Draft: Propositions

The Sum of (Almost) All Things

As part of our current year-long programme Maintenance Works, Cemeti Institute for Art and Society invited the Netherlands based... 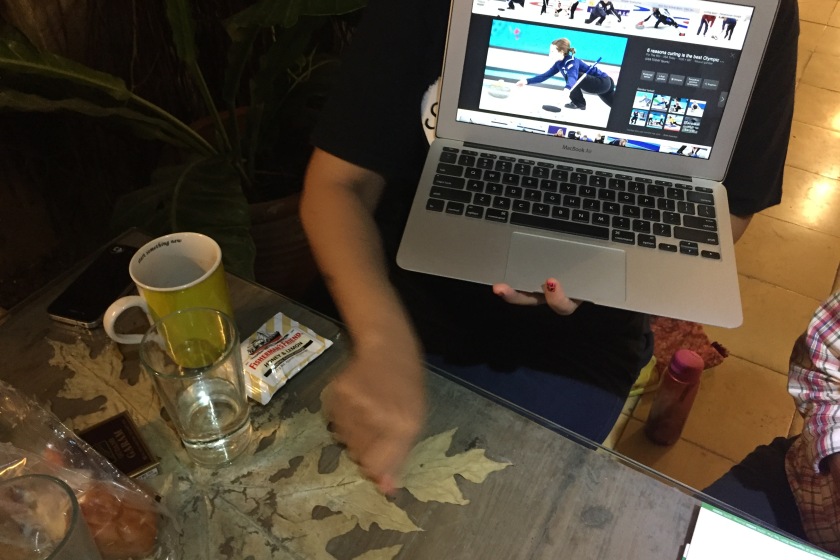 In 2015, KUNCI Cultural Studies Centre took part in a residency program at Para Site in Hong Kong, where...

On Friday 24th and Saturday 25th February, we are organizing our first Maintenance Works Assembly, entitled Forms of Exchange:...

The notion of "self-design" has been a recurring theme in our conversations with TUHANTU, the graphic design cooperative that...

Translating the Manifesto for Maintenance Art! 1969

As part of Maintenance Works 1st Draft: Proportions, we convened an editorial group to translate one of the sources... 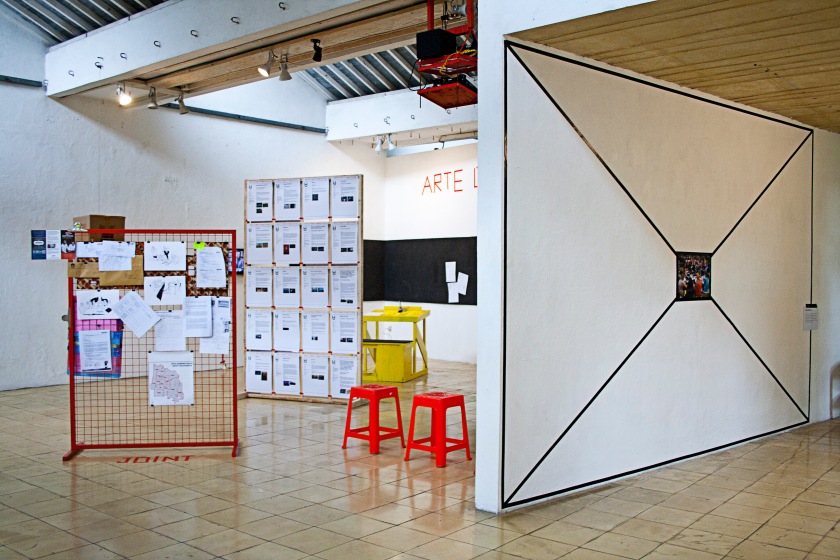 We launched this process with several initial “propositions” in Cemeti’s gallery and domestic spaces, consisting of art works and...